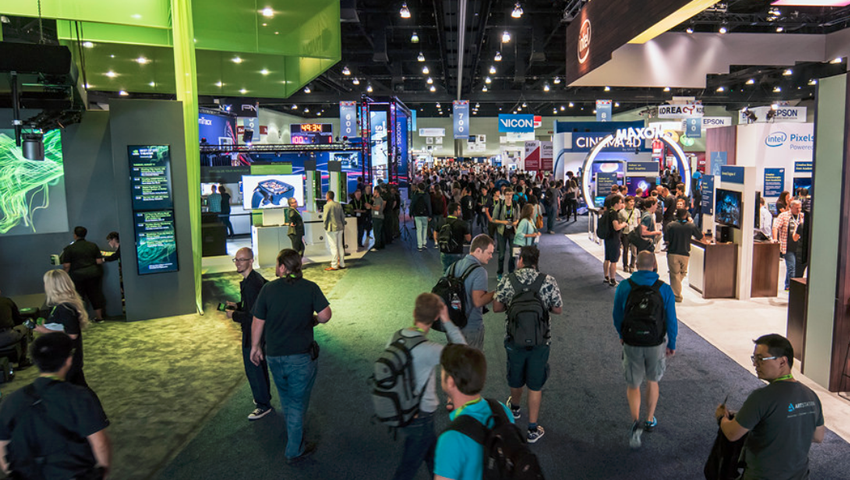 Missed Siggraph 2017? Don’t worry we’re here to fill you in on some highlights.

This year we announced the launch of Vizible, our cloud-based VR communication solution for sales professionals. Press and select few customers were able to experience the impact Vizible has on B2B communication first hand.

Want even more of an inside scoop? WorldViz CEO and Co-Founder, Andrew Beall gave an exclusive interview about Vizible to Steve Sievers from Bionic Buzz.

Want to try Vizible for yourself? Contact our sales team!

We’ve experienced some overarching themes this year at Siggraph. As we are getting used to virtual reality, there are certain things starting to stick out.

It’s About the Feeling

Haptic feedback was one of the most shown features inside the VR Village. To name a few:

New Prospects for the Future

Other highlights from our perspective were new 360 cameras, eye tracking integrations, and wearable backpacks:

Thank you for a great show!

It was a pleasure exhibiting at Siggraph 2017. We had great conversations with many attendees and took away lots of inspiration. We are looking forward to seeing more new developments in VR!

We would also like to extent special thanks to Computer Graphics World for honoring WorldViz with a Silver Edge Award for Vizible, the next generation in communications for sales professionals!