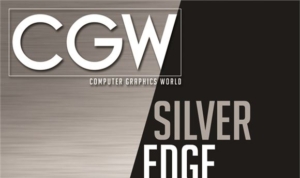 We’re thrilled to announce that WorldViz was selected by Computer Graphics World’s “SIGGRAPH 2016 Best of Show” designation for enabling multi-platform use of VR across multiple systems including the Oculus Rift and HTC Vive through its VizConnect software. VizConnect offers a really simple, WYSIWYG method to connect a huge number of VR devices so that you’re not limited to only using certain headsets with certain motion trackers, for example. It’s the glue that holds heterogeneous VR environments together.We had a great show! Thanks to Computer Graphics World for the recognition, and congrats to the other winners, among them NVIDIA, AMD, Pixar, The Foundry, Autodesk, and Meta.